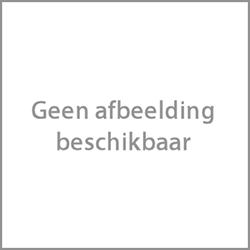 There was once a blind man who had so fine a sense of touch that, when any animal was put into his hands, he could tell what it was merely by the feel of it. One day the cub of a wolf was put into his hands, and he was asked what it was. He felt it for some time, and then said, "Indeed, I am not sure whether it is a wolf's cub or a fox's: but this I know -- it would never do to trust it in a sheepfold."
Evil tendencies are early shown.